At SMUMods, we aim to make the lives of students better. We ask ourselves how we can help the SMU community; as long as there is a need, the team will try its best to implement the most viable solution. Below, you will see ‘batches’ of intakes in chronological order, starting from the very first team. 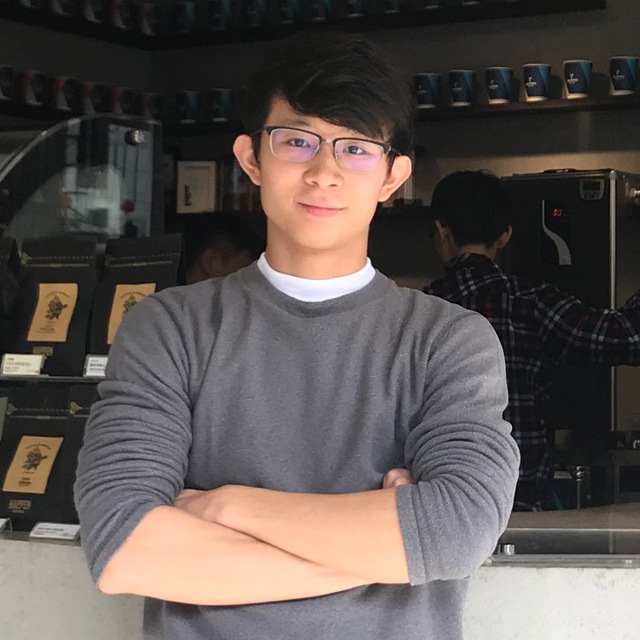 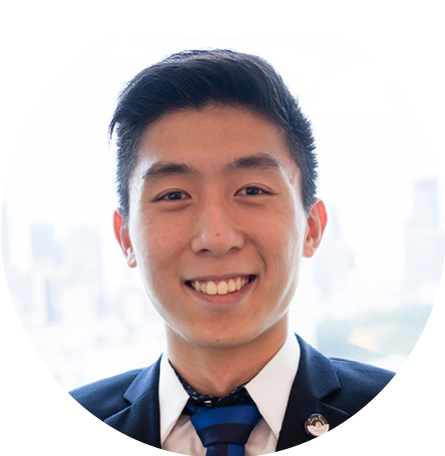 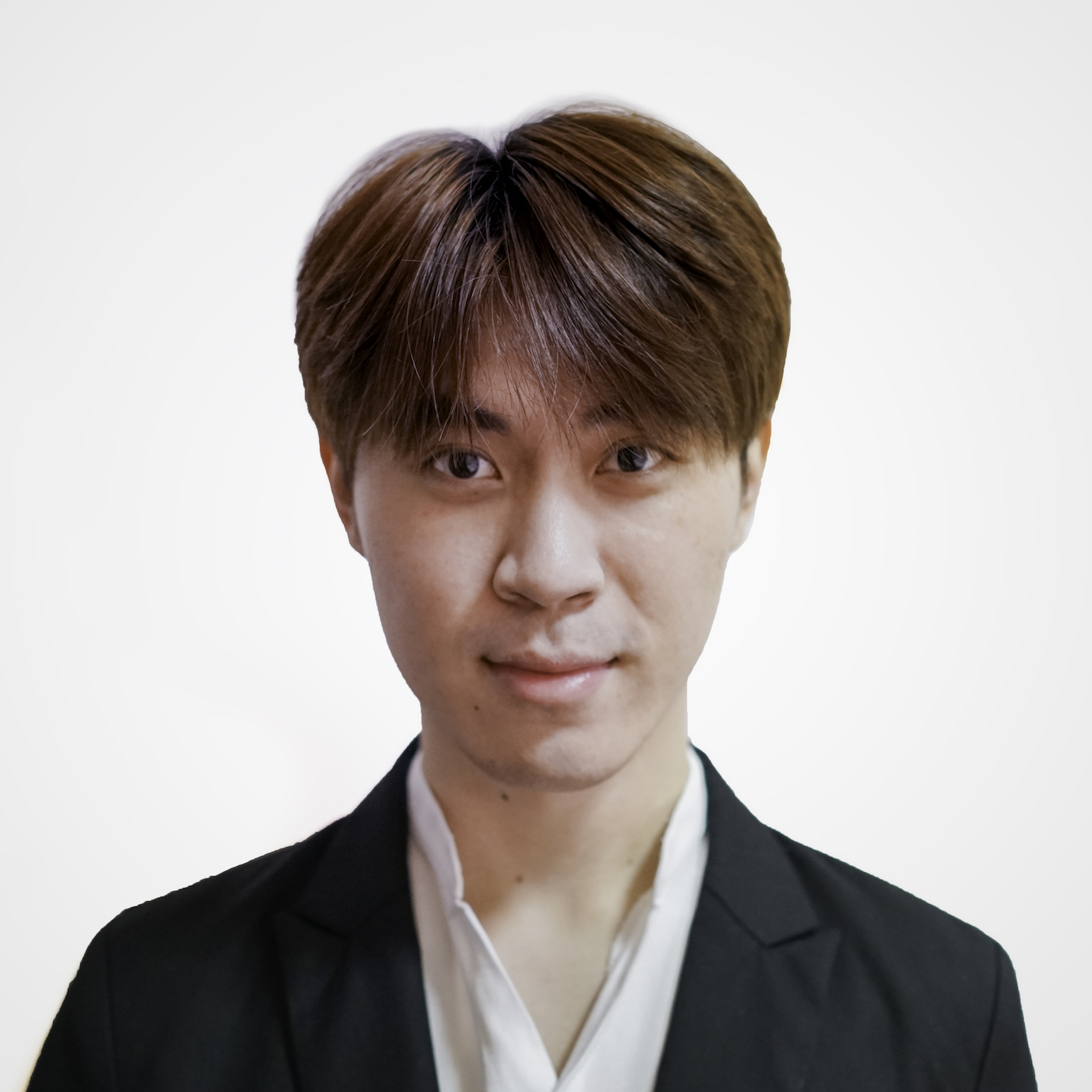 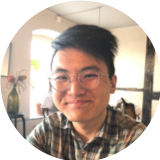 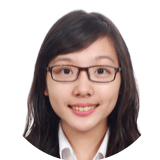 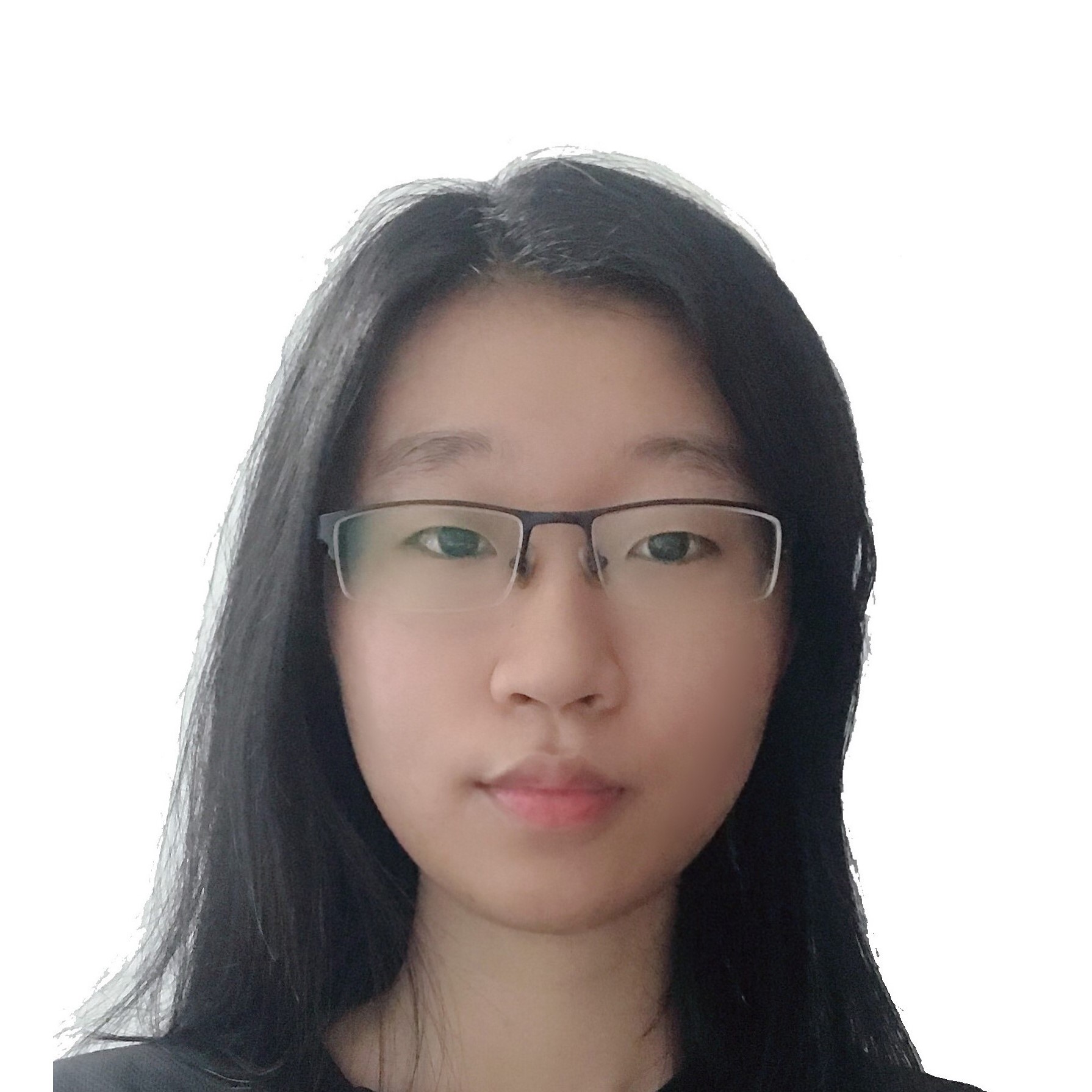 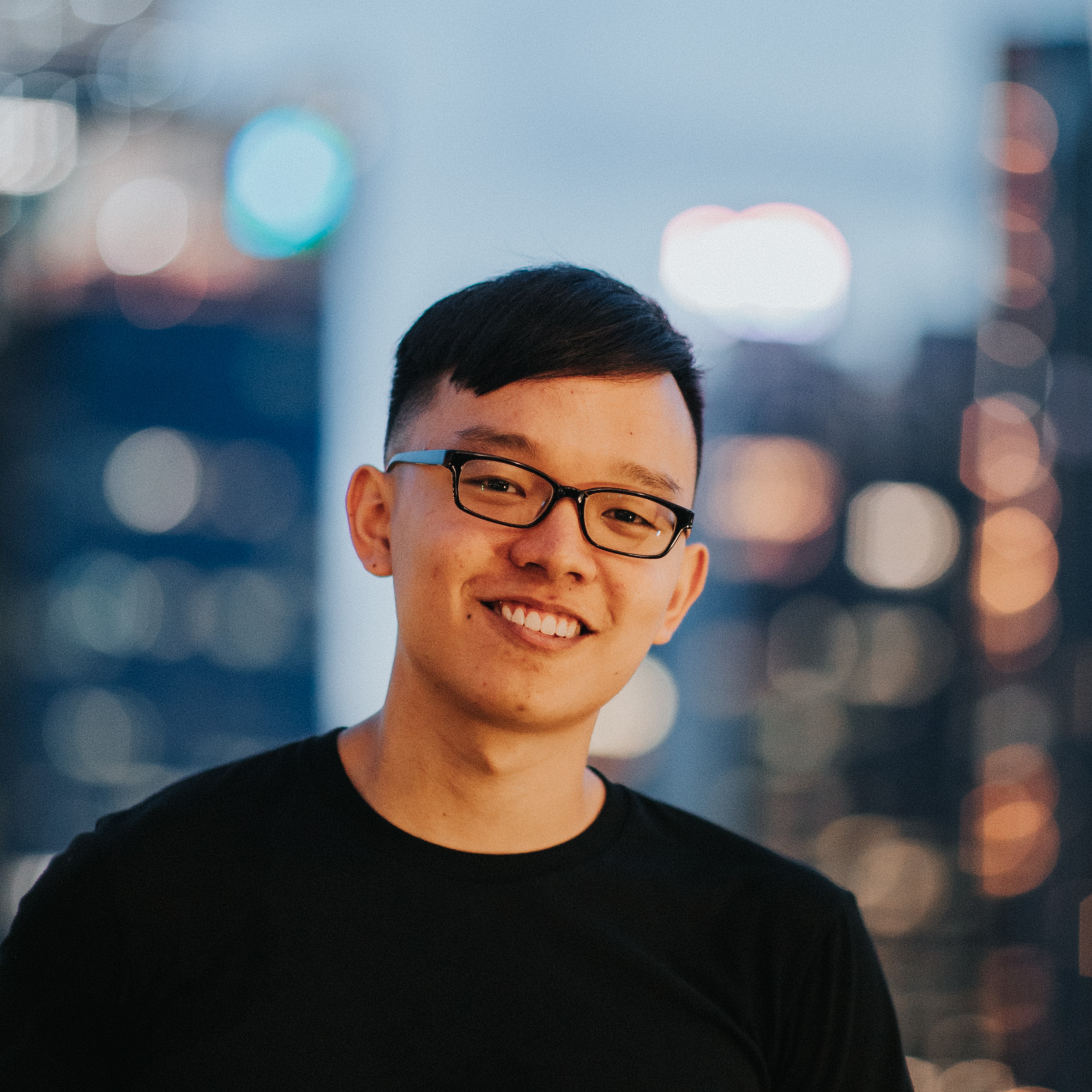 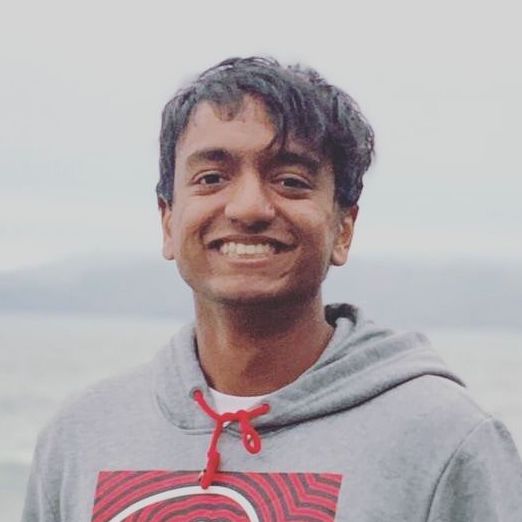 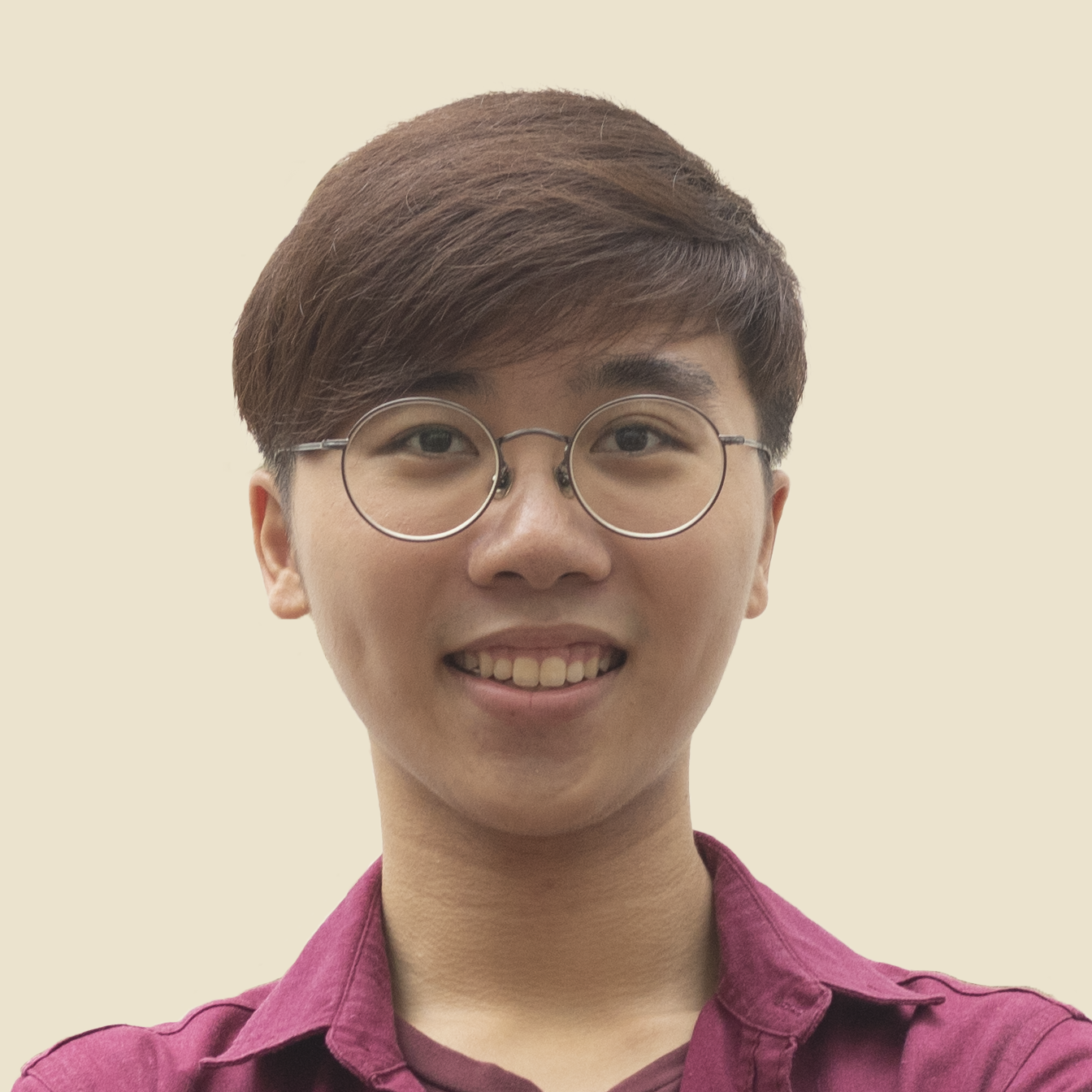 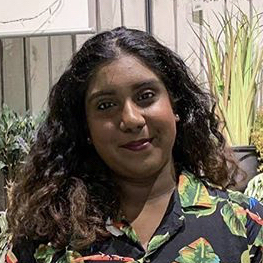 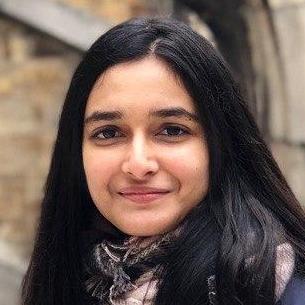