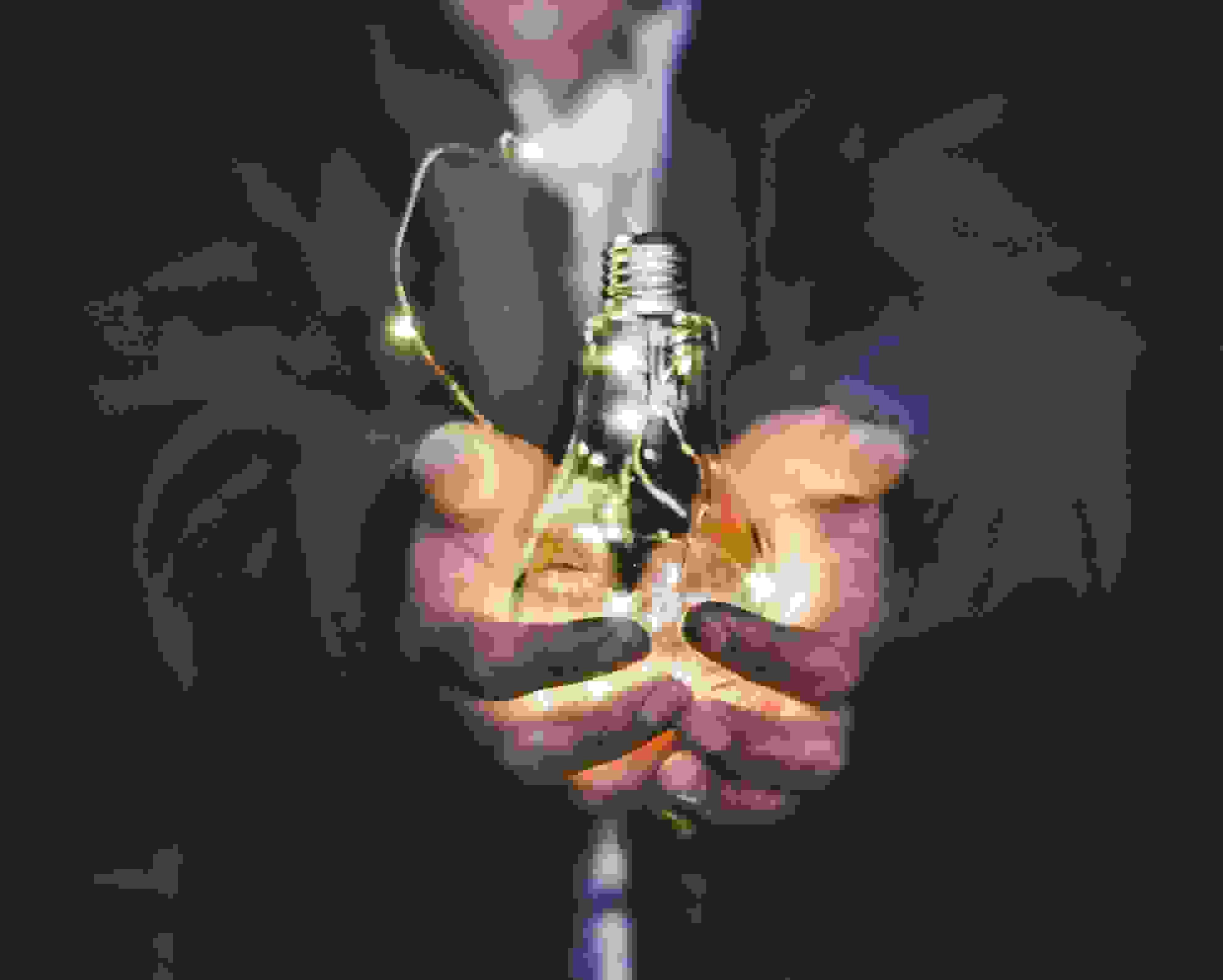 Want to know more about the brains behind SMUMods? Join our new “About Us” series where we shine the spotlight on our team. For this week, we have our Founders, Gabriel & Zachery share their stories on how they built this platform from scratch.

Coding out SMUMods was a milestone for both founders. They had to learn various languages, frameworks and skills before it was possible to build the SMUMods website.

Gabriel was initially doing both the frontend and backend and he had to learn Ruby, Ruby on Rails, Telegram Bots and React. At this time, SMUMods was in its alpha stage with features that are cutting-edge yet did not make it to the final product. One of these features was using Telegram login as the primary method of login.

When Zachery saw what he was doing, he wanted to help Gabriel by taking on the full frontend role. And since he was interested in UX, he took this as an opportunity for himself to do a proper UX process with 2 goals in mind – to make sure the design works before implementing them, and to use this as an opportunity to showcase his work.

Prior to working on SMUMods, Zachery mostly spent his time as a graphic designer, designing pixel and vector illustrations. After he took the (Interaction, Design and Prototyping course from SMU)[https://smumods.com/module/IS211], he discovered his interest in UX and wanted to pursue more in this field. He learned various mockup tools, such as Sketch and Figma.

Zachery has also spent his time honing his frontend programming skills across all 4 summer and winter breaks he had. He procrastinated the need for an internship, and focused his time on achieving his goal -- being able to code out a page just by looking at an image. He wanted to be able to imagine the HTML structure (with accessibility in mind), the CSS code behind it (with scoping, global components and structure), and finally the data required to effectively display the information. Since neither his Ngee Ann Polytechnic or SMU courses had taught in-depth about these, he had to find the motivation and time to learn what he thought he needed by deciding on the courses to take. Eventually, he took most of his online courses from TeamTreeHouse, learning CSS (basics, grids, flex, sass) and VueJS. He used his portfolio site as means of applying his skills, which he iterated as he learned more and more.

After SMUMods was launched with VueJS and Sass, Zachery continued learning about web development, and started migrating the site to NuxtJS which is based on VueJS but has better support for Search Engine Optimisation, Meta Tags for all dynamic pages, and a static approach to building sites. Furthermore, as Tailwind started to pick up pace during that time, SMUMods has started migrating from Sass to Tailwind as well.

For Gabriel and Zachery, building SMUMods was just a means to an end, an end where they envisioned themselves to be builders. Zachery has since found jobs that provided him with a mix of UX design and frontend development. Gabriel is currently working for a B2B SaaS, learning how to meld business and technology together.

(P.S. - If you like what we’re doing here, and want to support us - do donate the price of a cup of coffee so we can keep doing what we’re doing (and more). We pay for our servers out of our pockets at the moment. Every dollar counts! https://ko-fi.com/smumods. Thank you!)